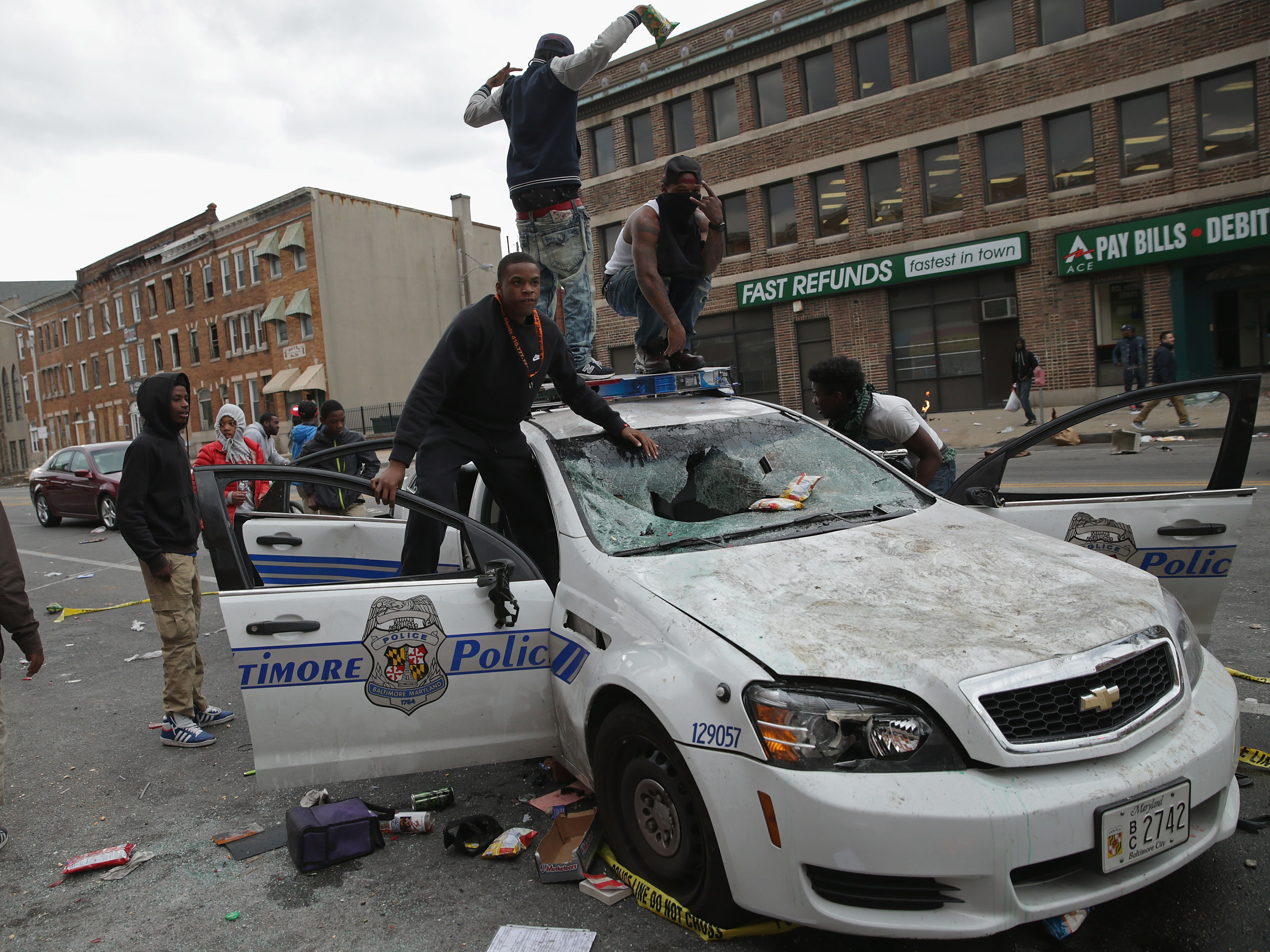 As I waited at a stop light in Baltimore Thursday, a bench blazoned in crisp white letters with “The Greatest City in America” sat empty across the street amid a patch of overgrown grass. I couldn’t help but think after the events of the past month that it was a perfect symbol for a city filled with slogans but bereft of people fulfilling them.

In fact, the Greatest City in America or Charm City or The City that Reads— other mayoral taglines—keeps shrinking or stagnating at best. Under Mayor Martin O’Malley (December 1999 to January 2007), the potential Democratic presidential candidate who asked residents to “Believe,” the population of Baltimore fell about 8,000 to 640,961. For some perspective, in 1950 Baltimore boasted 950,000 residents. Today it’s home to about 622,000.

Believing benefited some. Developers who mastered the art of Tax Increment Financing thrived. So did the Orioles and Ravens who enjoy taxpayer-financed stadiums. But each tax break for the next project guaranteed to increase jobs and revenue – they all seem guaranteed until they weren’t – required a bigger contribution from home and business owners to run the city, because someone had to pay the bills. Not surprisingly, many voted no to those deals with their feet, leaving thousands of abandoned properties in their wake.

That’s why “The Wire” rang so true. Read “Baltimore City, You’re Breaking My Heart” for more on that.

“The Wire” shows life not as Baltimore officials wanted it portrayed but as it was. A place where students in public schools regularly graduated without knowing basic English and math. A place with crooked cops and violent gangs.  A place used as a stepping stone for higher office or a better journalism job. A war zone.

It showed the hollowness of the decades-long PR campaign.

And Baltimore doesn’t need another one. We’ve been there, done that for 30 plus years. It’s fun to #Bmoretogether or #Bmorelove or #Bmorewhatever. But it will no more revitalize the city than tweeting a million times #BringOurGirlsHome will force Boko Haram to release its kidnap victims in Nigeria.

That something is lowering property taxes. More than anything, Baltimore needs more people with skin in the game. People who care about their businesses growing and property appreciating and schools thriving. Thousands have already moved here to refurbish homes without any breaks. More will come if

given a real opportunity. This is not faith. Boston and San Francisco know. For the businesses destroyed in the rioting earlier this week, it would be a sign that their work was not in vain, that they should rebuild instead of closing or relocating.

After justice works its course on the six police officers indicted today in the death of Freddie Gray, the 25-year-old who died in police custody last month, city officials need to open a real discussion about how to lower property taxes. It may seem odd to talk about taxes when reconciliation is the goal. But what should be abundantly clear to Mayor Stephanie Rawlings-Blake is that there is nothing to believe in when there are too few to believe.

And those sky high rates, the ones that have caused tens of thousands to leave over the decades, the ones that have left very little behind for those that remain, are the subtext of what happened to Mr. Gray in a police van April 12. Let’s not #ChangeBmore, let’s change it for good, and for all.