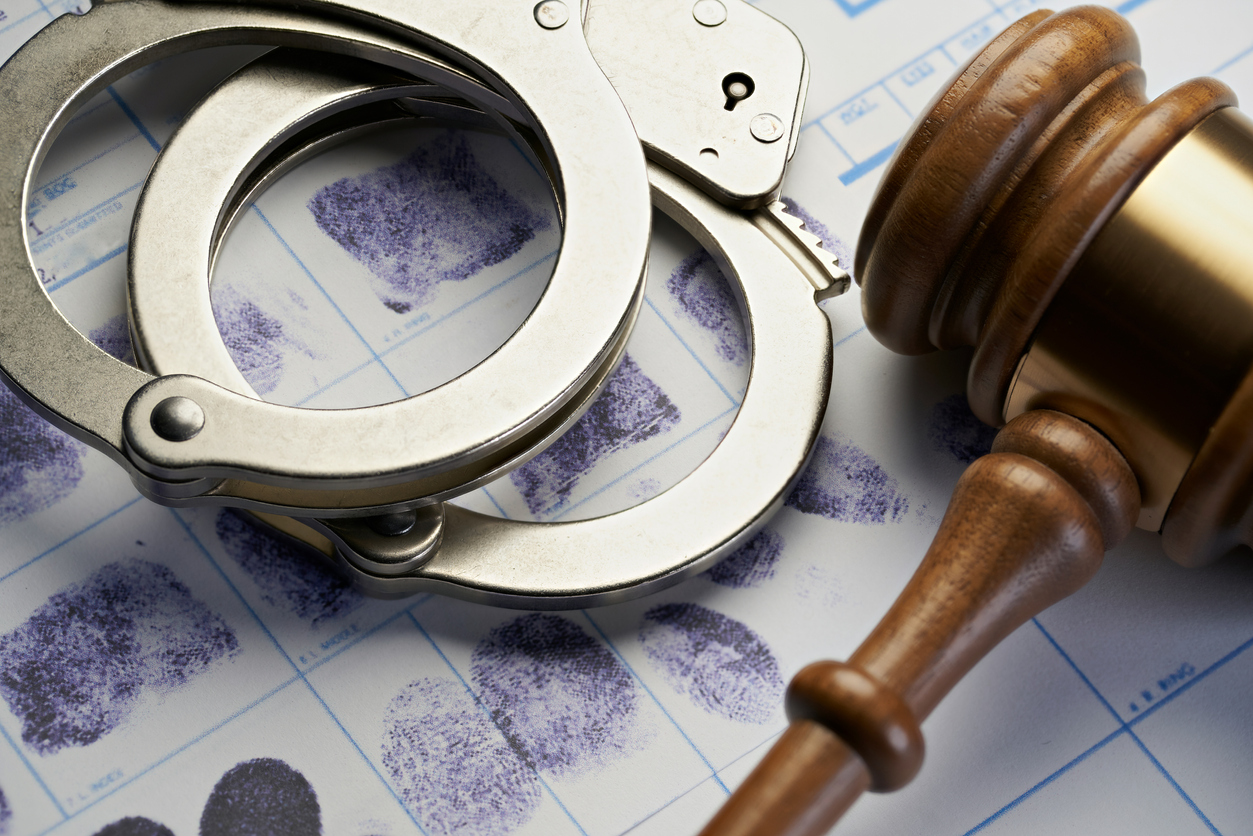 On Crime and Punishment in Baltimore

Two recent events might lead one to believe that, on the crime front, Baltimore is getting better and better.

In March, State’s Attorney Marilyn Mosby announced with pride that the “war on drugs is over in Baltimore,” and pandemic-related reductions in nonviolent crime rates justify her decision not to prosecute drug possession or attempted distribution, prostitution, and trespassing since “there is no public safety value in prosecuting these low-level offenses.”  In April, Judge James Bredar – who oversees the 4-year-old consent decree regulating the city’s police department – joined other city officials in celebrating that decree’s alleged achievements, expressing pleasure at “the progress the city has made.”

In reality, of course, Baltimore has become increasingly unsafe in recent years, its homicide rate topping 50 (per 100,000 residents) every year since 2015.  As one of his first acts in office, Mayor Brandon Scott ceremoniously read aloud the names of Baltimore’s 350-odd homicide victims in the preceding year.  He is to be commended for doing so.  They are the forgotten casualties of Baltimore’s well-intentioned crime policies, which both cost lives and damage the City’s efforts to generate opportunities for its citizens by attracting new residents, employers, and visitors.

I do not question the good intentions of either State’s Attorney Mosby or Judge Bredar.  In majority-black Baltimore, there has long been reason to resent “stop and frisk” policing, being pulled over for “driving while black,” and the past excesses of the drug war – including time spent in pre-trial detention for failure to make bail for minor offenses and extraordinarily long sentences for other drug offenses.

But six years after the Freddie Gray affair, it’s time to take stock of where Judge Bredar and State’s Attorney Mosby have gotten us.  I was one of the few people to protest the entry of the consent decree.  The twenty-odd contenders for the nearly $1.5 million per year monitoring contract made no comment on the decree’s terms at all.  Its rushed entry was the product of collusion between lame-duck municipal and national administrations; the court declined to allow time for the new national administration to comment on its terms – notwithstanding the presence in it of Deputy Attorney General Rod Rosenstein, the former U.S. Attorney in Baltimore under both Democratic and Republican administrations.

Baltimore’s consent decree not only limits excesses of stop and frisk policing but effectively suspends the operation of large swaths of the Maryland criminal code, including provisions relating to such matters as public defecation.  Together with the stated policies of State’s Attorney Mosby, it brings an end to pro-active policing in the city.  It is not an exaggeration to say that the authors of the decree undertook to nullify and prevent the use in Baltimore of many successful policing practices which, starting in the early ‘90s, had produced a nearly 80% reduction in the homicide rate in New York City.

The purpose of stop and frisk policing (in NY and elsewhere) was to keep weapons off the streets.  For this reason, it has recently been re-introduced in London, which has much milder problems than Baltimore.  The effect of sweeping restrictions on it, and on enforcement of loitering and other minor ‘broken windows’ offenses, has been to cede inner-city street corners to drug dealers and to facilitate the revenge killings with which they enforce their contracts.

Ms. Mosby is right to favor de-criminalization of drugs.  But she cannot do this unilaterally.  So long as federal criminal prohibitions remain in place, whatever the extent of their enforcement, all contracts in this lucrative but illicit industry are enforceable only at the point of a gun.  The late, great statesmen Paul Volcker and George Shultz pointed this out years ago (as did presidents Cardoso of Brazil, Gavrilia of Colombia, and Zedillo of Mexico).

But at both state and national levels, those who have fostered restrictions on the police and prosecutors have failed to substitute a controlled, legal industry for an illegal one.  Maryland legislators have been slow in legalizing both medical marijuana and recreational marijuana.  Too many have been more interested in the racial identity of present and future distributors than in de-funding the underworld.  The same is true at the national level.  Even on the issue of ending a constitutionally questionable federal role in marijuana prohibition, President Biden has waffled and wimped out.

The contrast with the way President Franklin Roosevelt and Maryland Governor Albert Ritchie dealt with alcohol prohibition is instructive.  Repeal in 1933 was carried through against the advice of all sorts of “experts,” including all but one of the members of the federal Wickersham Commission – and it dramatically reduced corruption, gangsterism, and the growth of police power.  Despite depression and war, there were fewer federal law enforcers in 1952 than in 1932.

Today, Judge Bredar and State’s Attorney Mosby must recognize and work within the constraints of federal and state law.  What they’ve done instead is reinforce a powerful existing underworld and further demoralize both law-abiding residents of Baltimore and the city’s business community.

What was done in New York by former Police Commissioner Bratton and his successors is undoubtedly a “second best” policy.  But any potential excesses of pro-active policing can be limited without chartering the present regime of lawlessness.  Baltimore has a police commissioner its residents can trust; he should not be straight-jacketed by the extraordinary restrictions in the consent decree, which have also fostered police retirements and discouraged recruiting.  It is past time for Judge Bredar, sua sponte, or federal officials to seek open-ended hearings upon and reconsideration of the more intrusive provisions of the decree.  The hundreds of crime victims memorialized by Mayor Scott deserve some virtual representation, and the living deserve protection.

George Liebmann (george.liebmann2@verizon.net) is president of the Library Company of the Baltimore Bar, and is the author of works on law and history, most recently Vox Clamatis In Deserto: An Iconoclast Looks at Four Failed Administrations.