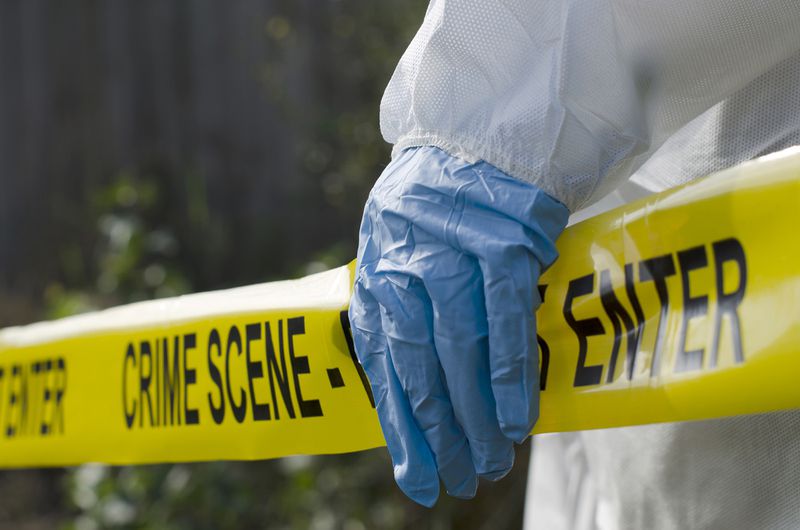 Baltimore’s road to safer streets does not run through Oakland

Originally published in the Baltimore Sun

In selling his crime plan, The Sun reports that the mayor has promised “the strategy will pay off. “Cities that have done this and stuck with it have gotten significant results,” he said, citing Oakland, California (“Baltimore leaders discuss their latest violence prevention effort, focusing on outreach over policing,” Sept. 21).

But according to Oakland’s latest crime report, those “significant results” are horrifying. Oakland’s year-to-date homicide rate in 2021 is up 42% from 2020. Assaults with a firearm are up 46%. Carjackings are up 98%. And this is not a blip but a trend: The 2020 violent crime numbers were also up significantly from 2019 levels.

It’s true that Oakland (like Baltimore) can claim a small reduction in its total crime count. When people barricade themselves in their homes in fear of rising violent crime (or just COVID-19), reported muggings and burglaries will go down. But that should not be confused with greater public safety.

As Baltimore’s homicide rate has soared in recent years, former Councilman and now Mayor Scott has frequently pronounced this “unacceptable” and vowed to hold those responsible “accountable.” Those words seem more like cold comfort every day. And if his model for reducing violent crime is Oakland, it’s likely that Baltimore will suffer much more tragic loss of life until voters have a chance to hold Mr. Scott accountable at the polls.

The writer is chief economist for the Maryland Public Policy Institute.