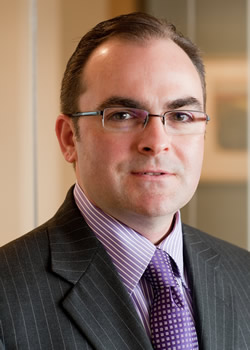 A native of Baltimore City and veteran of the Armed Forces, Mr. Summers has an extensive background in public policy and economic policy research.

Prior to launching the Maryland Public Policy Institute, Mr. Summers held positions on Capitol Hill and in the nonprofit sector, including the Capital Research Center, a Washington-based think tank that studies corporate philanthropy and funding of issue advocacy organizations, and in the Thomas A. Roe Institute for Economic Policy Studies at The Heritage Foundation.

Mr. Summers holds a B.A. in Government and Politics from the University of Maryland.

The right way to grow Baltimore

Maryland has had progressive leadership - that's the problem

For city schools, it's not about money